The 13th edition of Misty Fest will take place in 2022. The festival that has always excelled in presenting the best music in the best venues grows in ambition with a program that extends for more than a month and that will bring to Portugal some of the most renowned names of the contemporary music scene, from Roger Eno and Low to Tigran Hamasyan or from Edu Lobo to Lisa Gerrard, the celebrated voice of Dead Can Dance that will bring to our country a new show together with Jules Maxwell. The Misty Fest intensifies its already well-established commitment to its audience, seeking once again to present a program of recognized artistic quality, while maintaining its demands on the level of presentations, focusing, as always, on acoustic quality, comfort and decentralization, with a proposal of concerts in halls of excellence throughout the country and thus cementing a profile that is absolutely unique in the national festival scene.

The festival will kick off on the last day of October with a unique performance by the North American band Low – one of the bands that generates the most intense cult around it today – at Casa da Música, in Porto. Throughout its remaining program, Misty Fest will navigate between different nuances of Iberian modernity with artists such as Rita Vian and Joana Serrat, the intersections of electronic music with modern classical music with artists such as Christian Löffler Detect Ensemble and Joep Beving and even Roger Eno, the unclassifiable epic music that Lisa Gerrard has always accustomed us to, The classic mastery of Edu Lobo, one of the greatest names in Brazilian music, who will perform live with Mónica Salmaso, and the challenging and ultra modern jazz of Tigran Hamasyan, Armenian pianist who, from the United States, has built one of the most acclaimed international careers of today.

Misty Fest thus once again crosses geographies – not only on the map of Portuguese venues, but also on the much broader international musical map, extending from rock to jazz, from classical to electronic music, from the acoustic purity of the pianos to the electricity of the guitars. Everything makes sense in a festival that refuses borders – Misty Fest.

Misty Fest. The best music in the best venues. 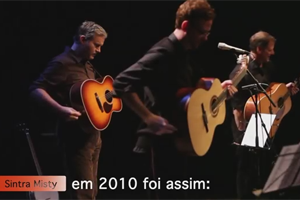 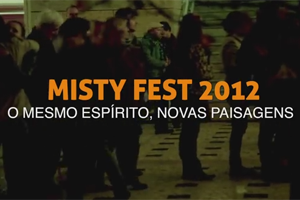 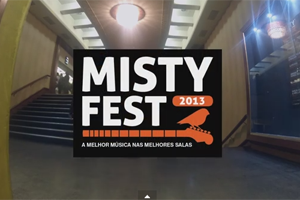 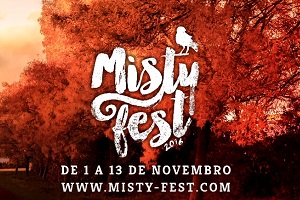 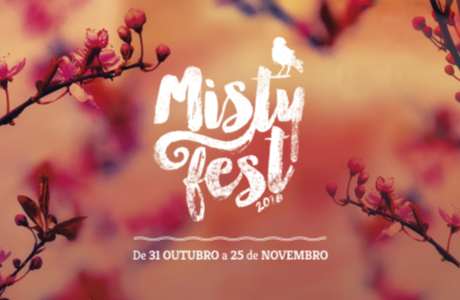